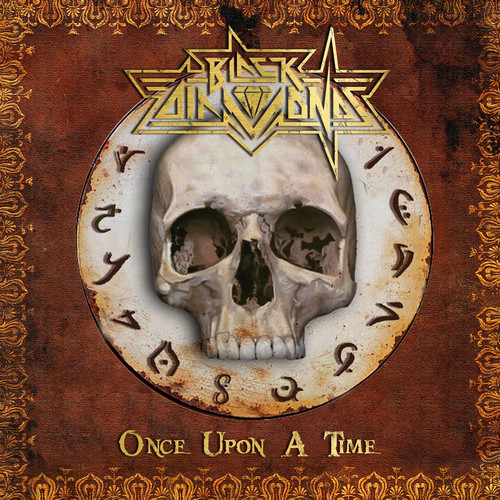 Once Upon A Time
Artist: Black Diamonds
Format: CD
New: Not on Hand, Let us get it for you
Wish

2017 release. Black Diamonds, formed in 2004, are a hard rock band based in the Rhine Valley in eastern Switzerland. Musically and stylistically influenced by '80s rock music, which they pack into an energetic stage performance. In 2008 the group released their first, self-produced album First Strike. It contained ten original songs plus a cover version. First Strike is now out of print. A couple of songs however were completely re-polished and re-recorded and found their way to Once Upon A Time.