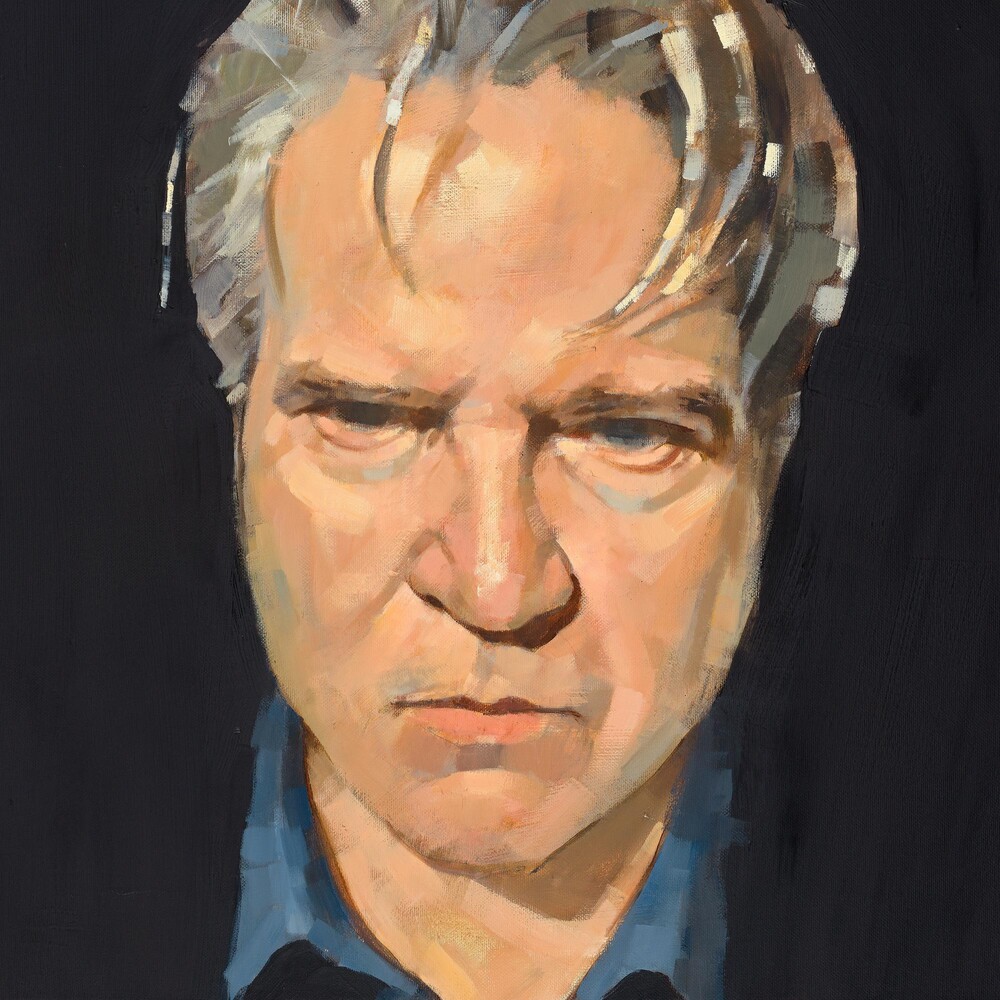 Vinyl LP pressing. Recorded (mostly) in his attic studio in Massachusetts, Guesswork was produced by Lloyd Cole and mixed by maverick German producer Olaf Opal, with executive production from Chris Hughes. Lloyd collaborated with three other musicians on Guesswork, most notable of whom are two former bandmates - guitarist Neil Clark and keyboard player Blair Cowan - who found themselves working together on an album with Lloyd for the first time since The Commotions' swansong Mainstream in 1987. However anyone expecting a Commotions sound will be on the wrong tack: Guesswork is predominantly an 'electronic' album.