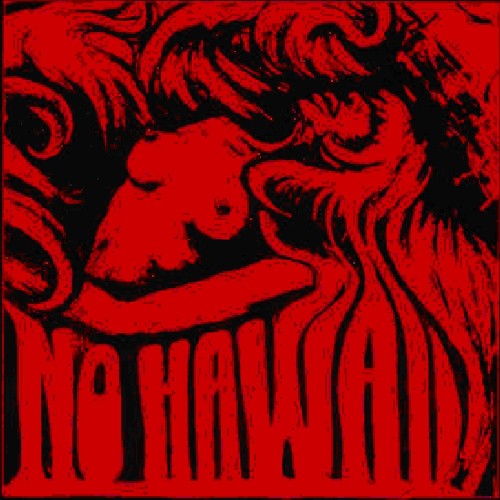 Snake My Charms
Artist: No Hawaii
Format: CD
New: Not on Hand, Let us get it for you
Wish

2010 debut album from the Swedish rockers. The album was produced by Carlos Sepulveda (ex-Psycore) and consists of nine epic, on point and powerful songs, mixing hybrid Metal, Progressive Hardcore and Psychedelic Rock. No Hawaii has already toured in seven countries in Europe and played with great bands such as Cult of Luna, Burst, Entombed, the Haunted, Blindside, Khoma, the Process, Inevitable End and As You Drown. Parallel Music.
back to top