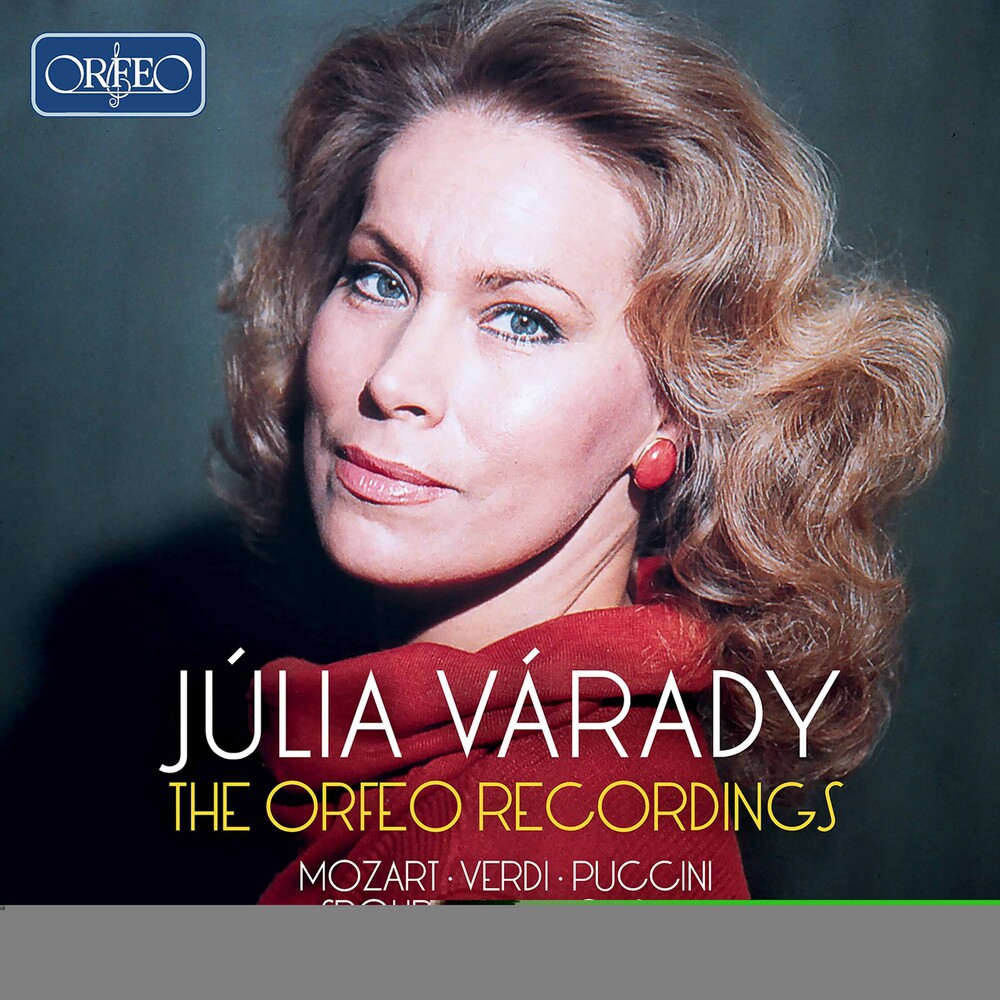 Orfeo honours Júlia Várady as one of the most important sopranos of the second half of the 20th century with the release of this 10 album boxed set 'The Orfeo Recordings' on the occasion of her 80th Anniversary on 1st September. A significant number of opera lovers and connoisseurs maintain that Maria Callas' mantle ought to have passed to Júlia Várady, and that the (now eighty-year-old) Romanian-Hungarian-German soprano actually should, in her day, have ascended the international throne of the prima donna assoluta. But as it is said, her loyalty to her two musical homes, the Bavarian State Opera and the Deutsche Oper Berlin, prevented this. Nonetheless, she made guest appearances at all the world's major opera theaters - but she was apparently not available to the market as unrestrictedly and ubiquitously as would have been necessary for her image, in order for her to be enthroned as the Várady (as the legitimate successor of the Callas). In addition to her loyalty to the two aforementioned opera houses, another reason seemed to be a natural modesty that prevented her from constantly drawing attention to herself (with a reputation, for example, of being the "difficult one," or even with scandals). Her marriage to the titan Dietrich Fischer-Dieskau in 1977 may also have played a role, as she often and willingly stepped into his shadow.