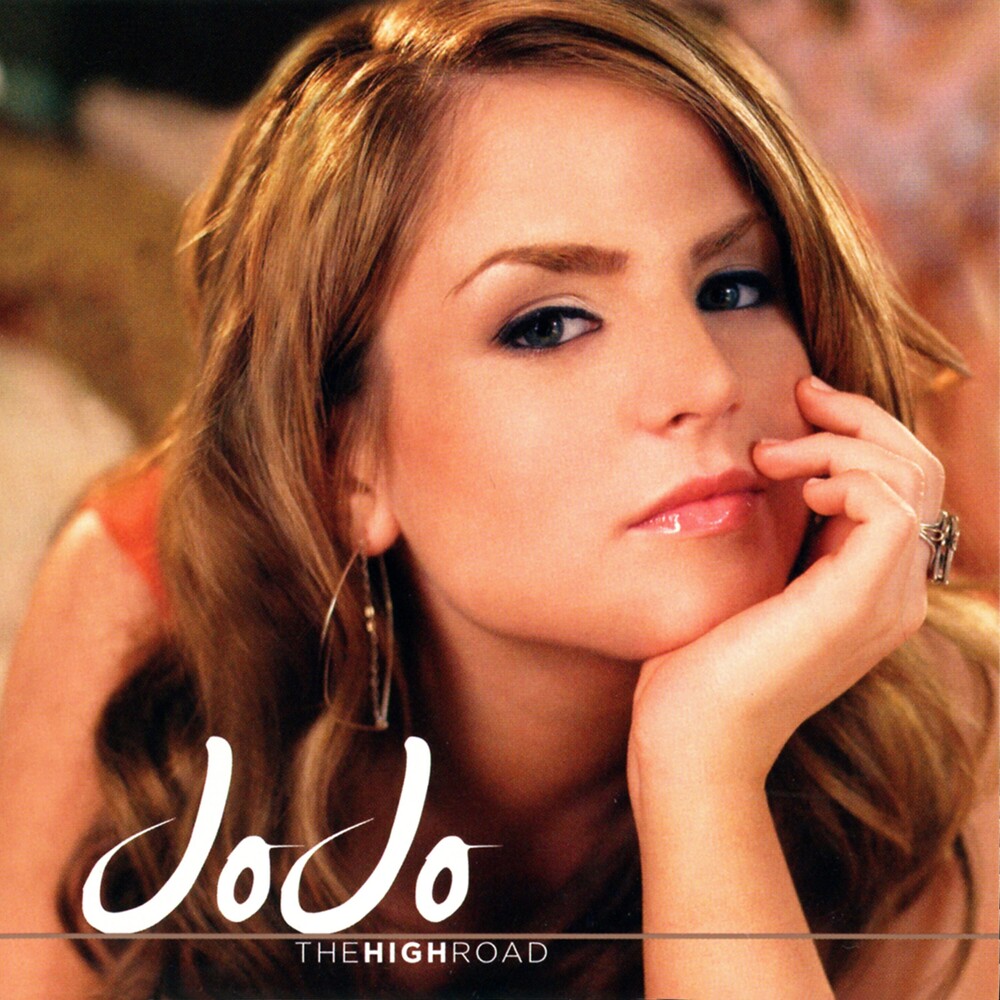 The second studio album by singer Jojo, The High Road was released in 2006 by Da Family Entertainment and Blackground Records. Featuring production from heavyweight producers such as Swizz Beatz and Scott Storch, the album debuted at number three on the Billboard 200. With many music critics lauding the album for it's confidence and showcasing of Jojo's impressive vocal abilities, the album serves as a natural progression for her artistry and establishes itself as a classic for fans.
back to top