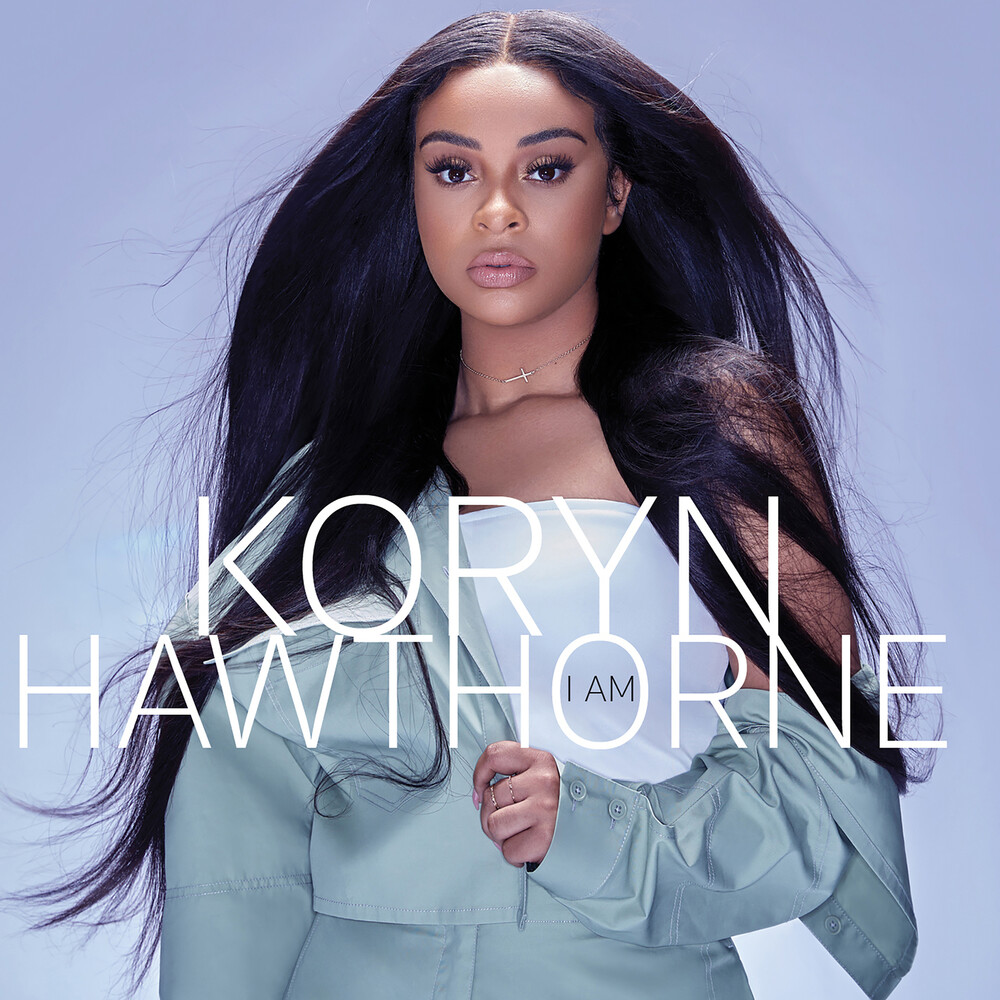 First wowing international audiences as a finalist on NBC's The Voice, Koryn Hawthorne is on a mission to move people with her music, and the 22 year old chart-topper continues to garner acclaim as a young superstar on the rise. Hawthorne's debut "Won't He Do It" was a record breaking anthem which received a number of awards (Billboard Music Award, NAACP Image Award, Dove Award & Stellar Award) and her first RIAA GOLD certification. The genre-defying sounds continue on her sophomore release, I AM, full of contagiously uplifting songs that provide the jolt of energy and inspiration the world needs more than ever. The leading singles "Pray" and "Speak To Me" (featuring a sample of Donnie McClurkin's "Speak To My Heart") display the hard hitting "urban-inspirational" signature sound established on Koryn's debut release. Koryn shows a softer, more vulnerable, side on worship ballads "How Great", penned by CCM artist/songwriter Matt Maher. Also, the Jason Ingram and Steffany Gretzinger penned "Know You," Gretzinger is also a featured vocalist on the stand out song. Also, Gospel phenom Jonathan McReynolds is featured on "Peace" rounding out the album's myriad of sounds.