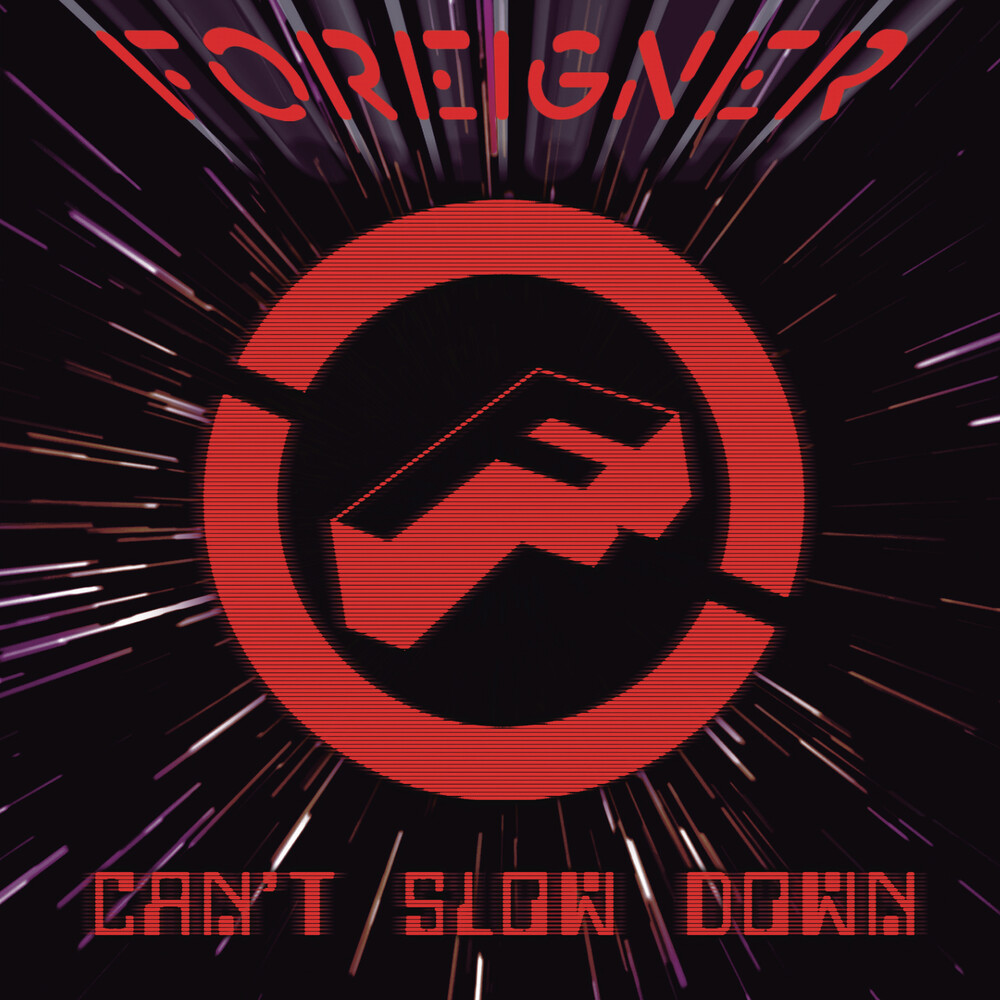 Can't Slow Down
Artist: Foreigner
Format: CD
New: Not on Hand, Let us get it for you
Wish