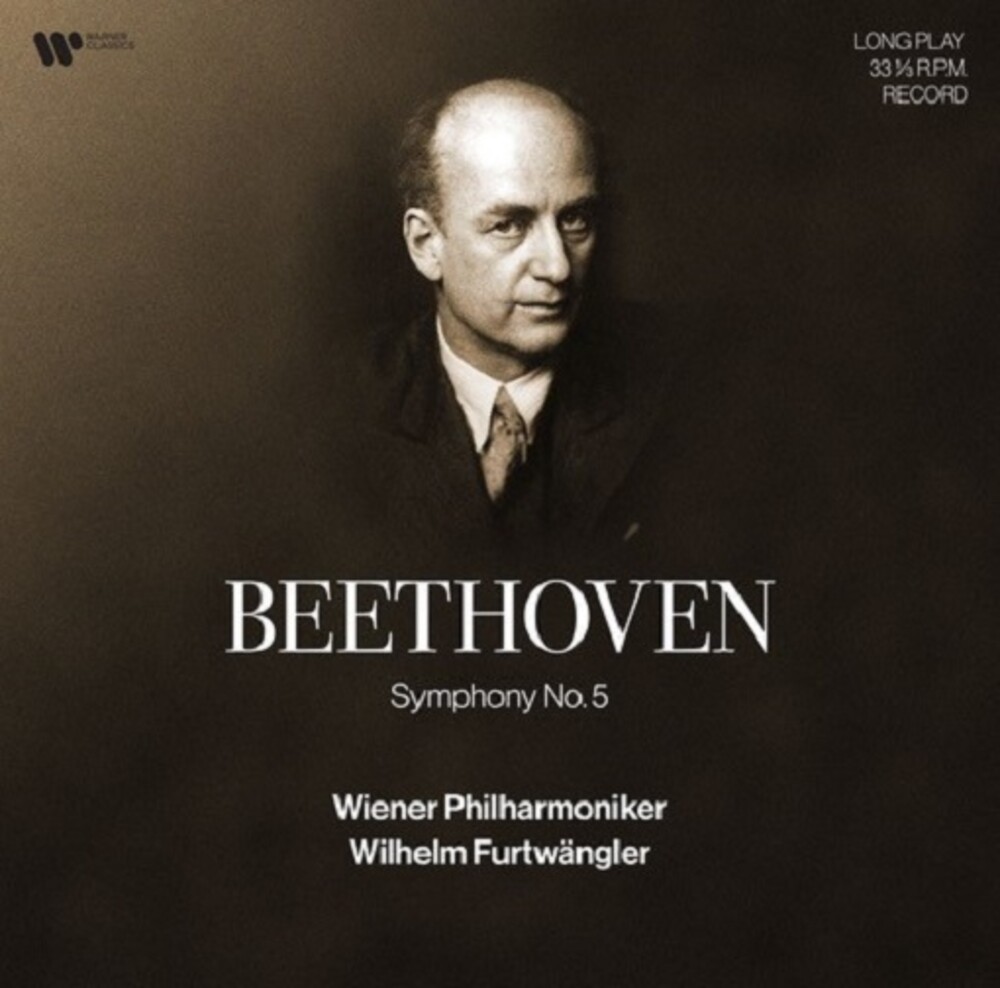 No work appeared more frequently in Furtwängler's concert programmes than Beethoven's Fifth. Between 1918 and his death in 1954, he conducted more than a hundred performances, including a superbly realised 1937 HMV studio recording with the Berlin Philharmonic and this formidable studio remake with the Vienna Philharmonic in 1954, further proof of his astonishing ability to penetrate a work to it's core yet preserve it as a living entity. Much of the musical action in the Fifth Symphony, wrote Furtwängler, lies in the metamorphosis of four-bar periods into two-bar periods, and two-bar periods into single bars. He likened the rhythmic symmetry and harmonic power of Beethoven's writing to a region through which complex but clearly defined lines of communication can be seen running in every direction. For Furtwängler the interpreter, the symphony offered the thrill of high drama played out against a background of settled correspondences. For Furtwängler the thinker, it was a paradigm of existence itself: an essentially orderly universe in which violent, disruptive and seemingly unpredictable events take place. A clear case of music being imbued with meaning.This symphony sounds better than ever thanks to the new remastering from original tapes in HD 192kHz/24-bit done for our new Furtwängler box (to be released very soon). The LP is a premiere to hear the benefit of this new remastering.