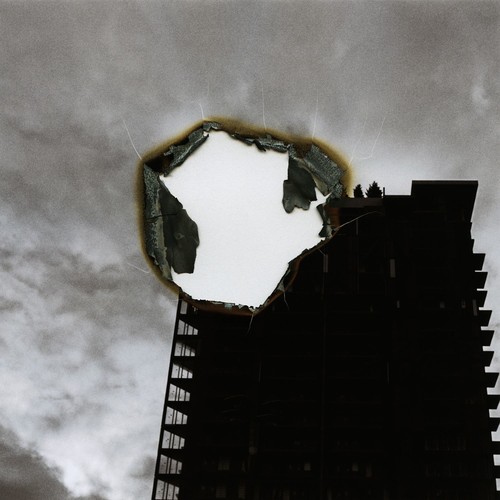 Their Prime
Artist: Jo Passed
Format: CD
New: Not on Hand, Let us get it for you
Wish

The nicest thing anyone has ever said to Jo Hirabayashi, frontman of Jo Passed, is that his band's debut album sounds like "fucked-up Beatles." Titled Their Prime, the LP does sound like fucked-up Beatles. It sounds like, somewhere across an '80s universe, Lennon and McCartney discovered Can and Neu!, and maybe a little Sonic Youth and XTC along the way. Opening with "Left," it demonstrates that timeless knack for dreamy melodies - chord progressions that sound like they were created in a land far far away. Lyrically, however, it's imbued with a philosophical longing for answers to questions that have resurfaced for the first time since the explosion of counterculture in the late 1960s and early 1970s.