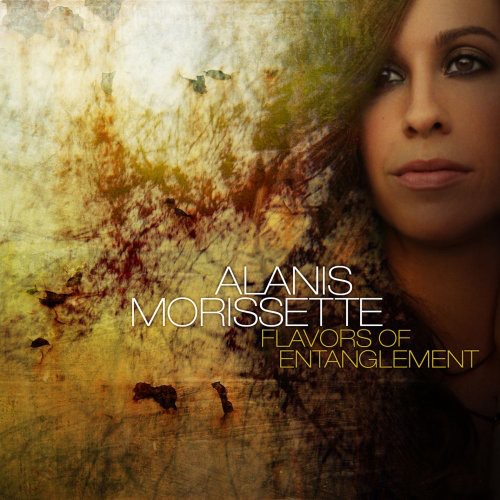 Flavors of Entanglement
Artist: Alanis Morissette
Format: CD
New: Not on Hand, Let us get it for you
Wish

A dozen years after the breakthrough debut of Jagged Little pill, Alanis Morissette remains not only an enduringly popular artist, but one whose success stems from a fierce commitment to authenticity and vulnerability. Both of these traits enable her to climb to new ground with Flavors of Entanglement.

In the '90s, you could dominate the world with one album (see: Garbage, Bush, Alanis), then be relegated to obscurity. The former You Can't Do That on Television star popped up as God in Kevin Smith's Dogma and issued a gleefully insane video cover of Fergie's "My Humps," but otherwise hasn't been charting much of late. Now, indulging in the tasteful lite-pop of "Underneath," she'll hit the road with fellow late '90s superstars Matchbox Twenty.