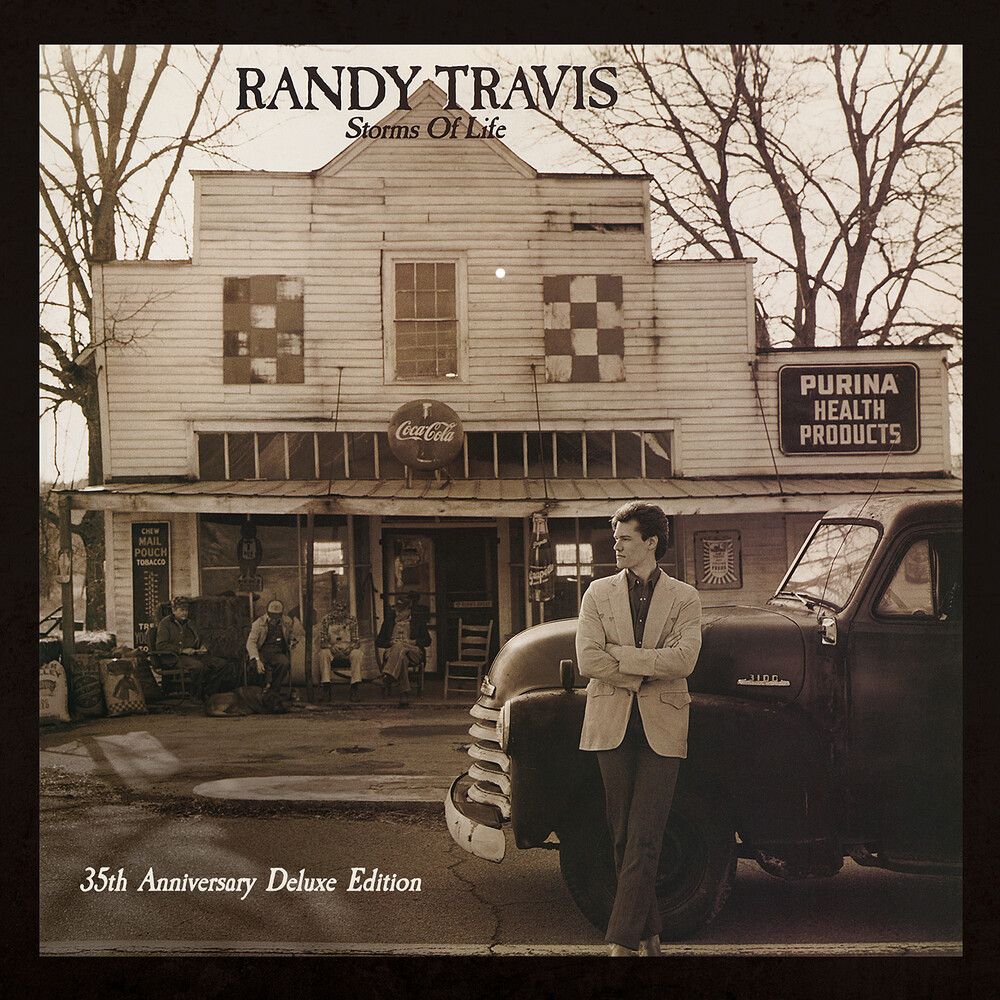 RANDY TRAVIS / STORMS OF LIFE Randy Travis has done it all in his 30+ years. Six number one albums, six Grammy awards, six CMA awards, nine ACM awards, 10 AMA awards, seven Dove awards, and a star on the Hollywood Walk of Fame. Very few artists have a resume like that. Along with Steve Earle and Dwight Yoakam, he is credited with starting the renaissance that country music enjoyed in the mid-80's. He is currently living in Texas.