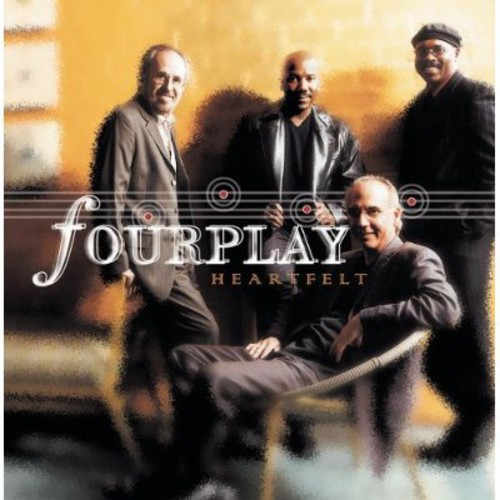 Heartfelt
Artist: Fourplay
Format: CD
New: Not on Hand, Let us get it for you
Wish

On Heartfelt, Fourplay debut album on Bluebird Rec ords, the band continues their tradition of superb music and awesome musicianship. From the smooth jazz hit "Rollin" to Nathan East's vocal debut on "Let's Make Love" co-written with Kenny "Babyface Edmonds and produced by Harvey Mason, Jr.., of the Underdogs. Heartfelt is sure to be Fourplay's best album yet.

''Heartfelt'' is the sixth studio album by Kyla. It was released by EMI Philippines on 2007. The album is composed of 17 tracks and which are mostly revivals, the first for the singer. - Wikipedia