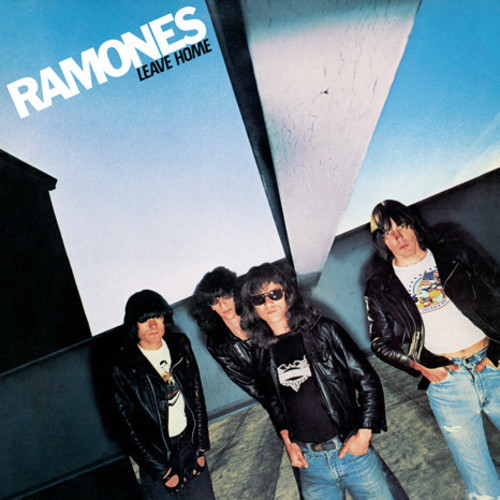 Following on from the 40th Anniversary Deluxe version of the Ramones’ debut, comes the expanded edition of the original punks’ 2nd album – another 30 minute opus of buzzsaw rock. Released in January 1977, it featured a clutch of Ramones’ classics including ‘Swallow My Pride,’ ‘Pinhead,’ ‘Suzy is a Headbanger,’ ‘California Sun’ (a hit for the Rivieras in the 60s) and of course the controversial ‘Carbona Not Glue’. Produced by Tony Bongiovi and Tommy Ramone, ‘Leave Home’ also featured the engineering talents of Ed Stasium, who would go on to work with the band over numerous other releases, and is on hand to compile this 40th Anniversary Deluxe Edition of the album.