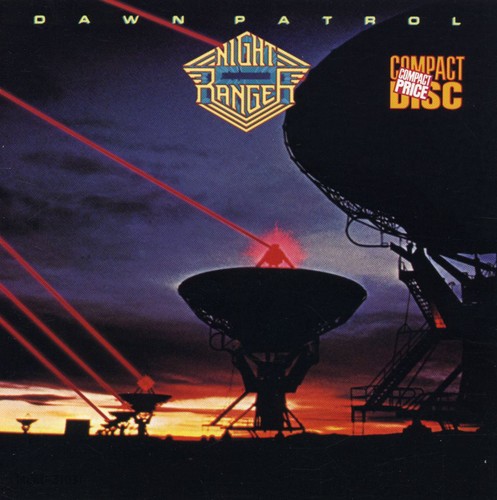 ''Dawn Patrol'' is the debut album by Night Ranger released in 1982. The band was named Ranger during the recording of the album. The first issues of the album were printed and ready to be shipped when it was discovered that there was a country band from California with the same name. The band decided to name themselves Night Ranger after the song that Blades had written for the album. The record company destroyed the copies with the band name Ranger. - Wikipedia