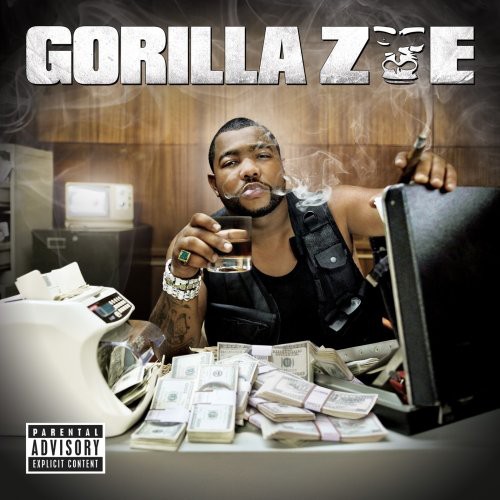 Don't Feed Da Animals
Artist: Gorilla Zoe
Format: CD
New: Not on Hand, Let us get it for you
Wish

Welcome back to the Zoo! Hailing from Atlanta, GA, Gorilla Zoe first made his mark as a hip hop star as part of the rap supergroup, Boyz N Da Hood. And in his short time in the spotlight, there can be no doubt that he has made his mark on the game. In the September 2007, he released his debut solo album, 'WELCOME TO THE ZOO' which opened in the Top 20 of Soundscan and spawned the street anthem, 'Hood Figga.'. This fall, Gorilla Zoe joined Lil Wayne on his 'I Am Music' tour, bringing his Atlanta swagger to hip hop lovers across the country. Now with his sophomore effort, 'Don't Feed Da Animals', Gorilla Zoe looks to nationalize the star power he already holds in his hometown. The lead single from the album, 'Lost' is already racing up both the urban and rhythm radio charts. An instant classic filled with his signature flow and banging beats, the album features collaborations from some of the biggest names in hip hop including Rick Ro$$. Zoe is definitely the one to watch in 2009.