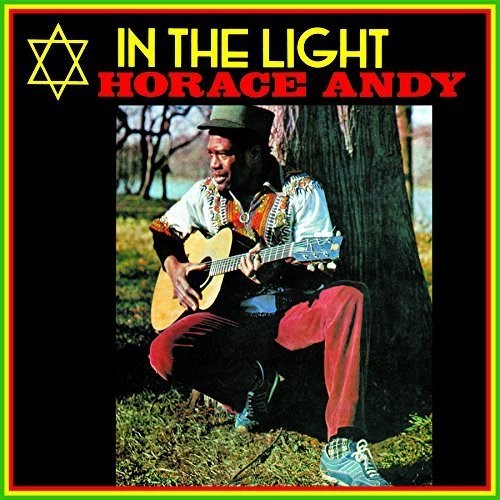 Limited vinyl LP repressing. In The Light is rightly regarded as Horace Andy's strongest testament. Originally released in 1977, this album definitely deserves it's confirmed reggae album classic status. Horace Andy's is already considered a legend in reggae circles, a status which has strengthened through his work with Massive Attack and his continued live presence. In The Light captures Andy at the very highpoint of his game. Andy is often described as one of the most respected and influential singers in Jamaica and is known for his distinctive vocals. Album includes 'Do You Love My Music', 'Hey There Woman', 'Government Land', 'Leave Rasta' and many others.