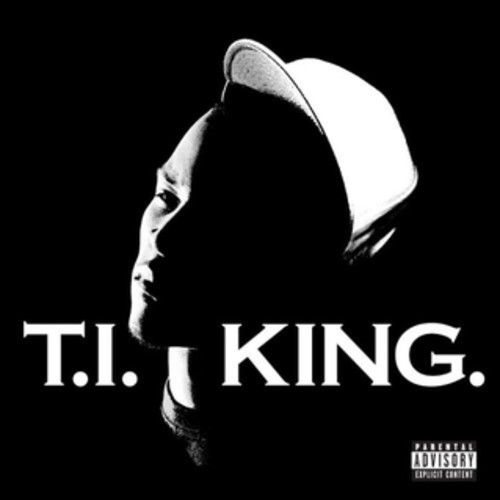 King
Artist: T.I.
Format: CD
New: Not on Hand, Let us get it for you
Wish

Reissue. King is the fourth studio album by rapper T.I., originally released in 2006. Recording sessions for the album took one and a half years to complete in late 2005 according to T.I. in an interview with MTV News. Production was handled by several high-profile record producers, including DJ Toomp, Just Blaze, Mannie Fresh, Swizz Beatz, Keith Mack, Travis Barker, The Neptunes, Kevin "Khao" Cates, Nick "Fury" Loftin, and Tony Galvin, among others. The album's release, which coincided with T.I.'s feature film debut ATL, also served as the official soundtrack for the film. The album debuted at #1 on the US Billboard 200 chart.