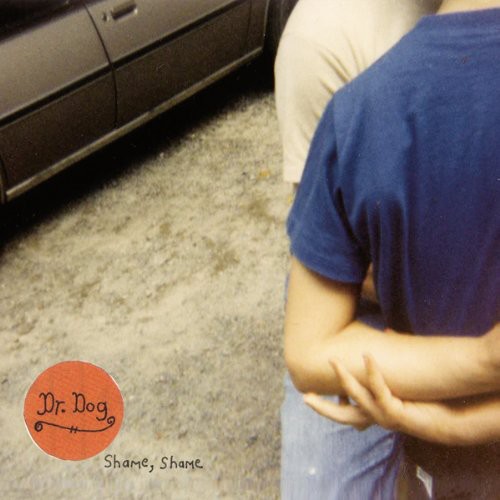 2010 release from the Indie Rock oddballs. As a band that has traditionally built their spirited albums layer by layer in the undisturbed seclusion of their Philadelphia home studio, Dr. Dog realized that they would need to face the challenge of working in a professional studio and enlist the help of an outside producer (Rob Schnapf) if they were to continue their album-by-album evolutionary growth. The end result is the band's most openly autobiographical release to date and peels back the layers of strings and horns of past albums to emphasize the raw immediacy of a tight unit honing their craft.