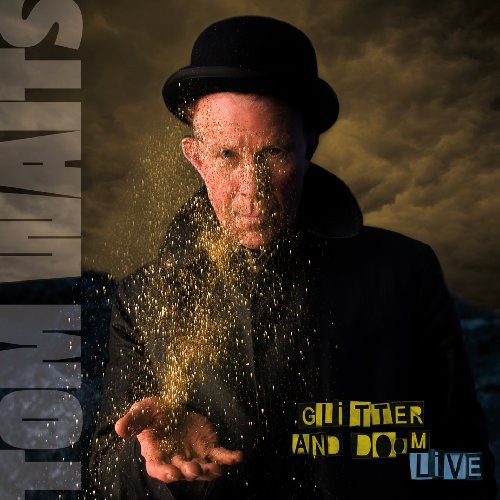 In 2008, Tom Waits launched a sold out national tour, garnering intense critical praise Paste magazine called it the best live show of 2008 and thrilling fans across the country and the world, some in cities where Waits had never played before. Now comes the document of those concerts, 17 performances hand picked by Waits from along the tour. Leaning heavily on songs from his ANTI releases including a haunting Trampled Rose from Real Gone and roaring Get Behind the Mule from Mule Variations Waits also digs into the vaults for tracks like a reimagined Singapore from 1985 s Rain Dogs. Glitter and Doom Live will reside in the Waits catalog alongside earlier live albums like Nighthawks at the Diner and Big Time, both discs held on par with his classic studio releases by fans.