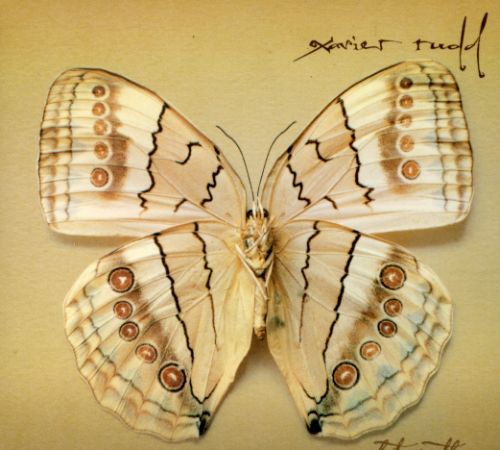 Australia's singer/songwriter and multi-instrumentalist is poised to conquer the US with this, his third album. Rudd has found a sounding board for his ideas, focusing the ecstatic improvisations of his live set into beautiful narratives of the spiritual journeys we take in our everyday lives. With songwriting and production that now match the adrenalin of his live performances and dates this summer with the Dave Matthews Band, Xavier will reach the audience his intensely spiritual music deserves.

''White Moth'' is the seventh album by Australian multi-instrumentalist Xavier Rudd. "Better People" was released as the first single taken from the album. ''White Moth'' is Rudd's first album with the ANTI- record company. The album peaked at #30 on the Billboard Heatseekers album chart in June.