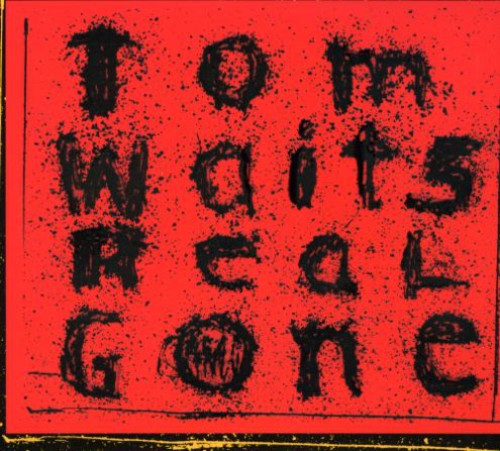 Tom Waits is one of the most influential musicians in the world today. He continues to re-invent music, push boundaries and create new sounds. On REAL GONE, the up-tempo tracks are some of his rawest and most kinetic. He's never sounded like he's had this much fun, while the ballads are among his most beautiful and even chilling at times. Also contains his first overly political song, "The Day After Tomorrow", a plaintive letter home from a young soldier in the middle of war. This is the first album of entirely new material since 1999's MULE VARIATIONS.

The album features some of the few political songs Waits has ever written, the most explicit being "Day After Tomorrow", a song Waits has described as an "elliptical" protest against the Iraq War.

The album was supported by the Real Gone Tour, playing sold out locations in North America and Europe in October and November 2004.

It was chosen by the editors of ''Harp Magazine'' as the best album of 2004. - Wikipedia