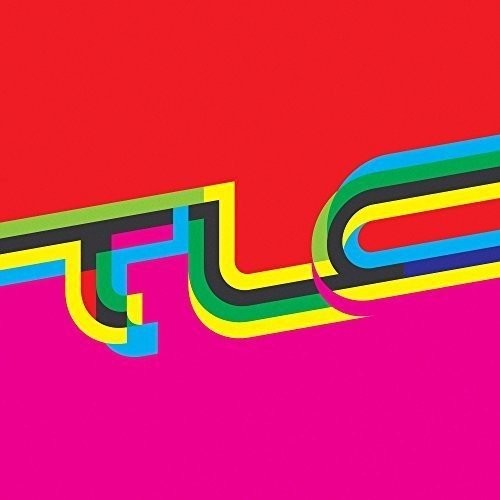 TLC [LP]
Artist: TLC
Format: Vinyl
New: Not on Hand, Let us get it for you
Wish

Vinyl LP pressing. Regarded as one of the greatest musical trios of all time and widely acknowledged as the greatest girl-group in history, TLC garnered both commercial success and artistic renown while navigating the complexities of the recording industry in the 1990s and early 2000s. Formed in Atlanta, GA TLC originally consisted of Tionne "T-Boz Watkins," Lisa "Left Eye" Lopes, and Rozonda "Chilli" Thomas. The trio greatly influenced the landscape of popular music during the final act of the 20th century, captivating audiences with it's signature blend of pop, R&B, hip-hop, soul, funk, and new jack swing. Having largely stepped back from the public eye since the tragic passing of Left Eye, TLC is now ready to return to the spotlight with their new self-titled album. Their first new material in 15 years, TLC has been - as the opening lyric of lead single "Way Back" (featuring Snoop Dogg) suggests - "a long, long time coming." This is the sound of a band not only reflecting on their sometimes-turbulent roots but also facing forwards, towards a bright future. "Way Back" was greeted with unanimous praise and was followed by "Haters," another classic but contemporary cut from a band who appear invigorated to be back doing what they do best.