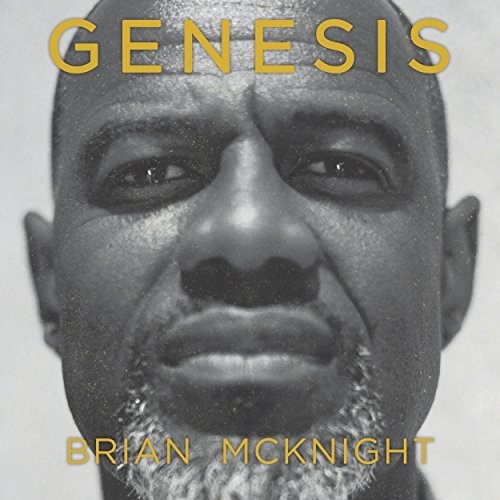 2017 marks Brian's 25th anniversary as a recording artist, and with Genesis Brian once again reinvigorates his approach to songwriting, recording, and performing. Brian McKnight explains it best by saying 'Genesis is a new beginning of sorts with a nod to my past, firmly rooted in the present, and looking towards the future.' On Genesis Brian has partnered with songwriter and producer Tim Kelley from legendary duo Tim & Bob (Bob Robinson), also known as Funktwons. The duo have won multiple Grammy Awards and their recordings have gone on to sell more than 300 million albums worldwide.