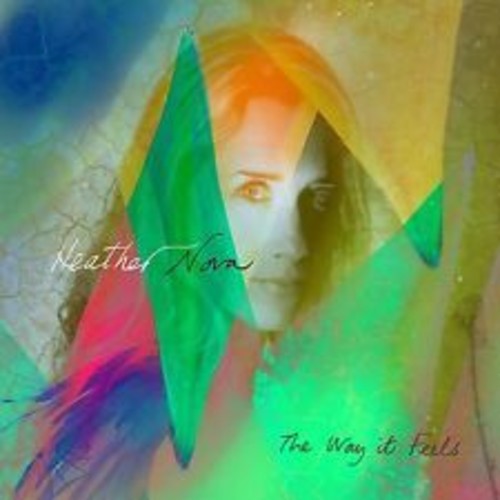 Way It Feels [Digipak]
Artist: Heather Nova
Format: CD
New: Not on Hand, Let us get it for you
Wish

Heather Nova -"The Way It Feels" Heather Nova emerged in the early 1990s. Her first record was hailed as "A stoned black olive among drab greens" by NME and her second album "Oyster" went on to top the charts on both sides of the Atlantic. Her next album, "Siren," established her firmly in the world of alternative rock, with singles charting worldwide as well as song placement in major tv shows and film soundtracks. The promotion for her new release includes a month long tour of North America.