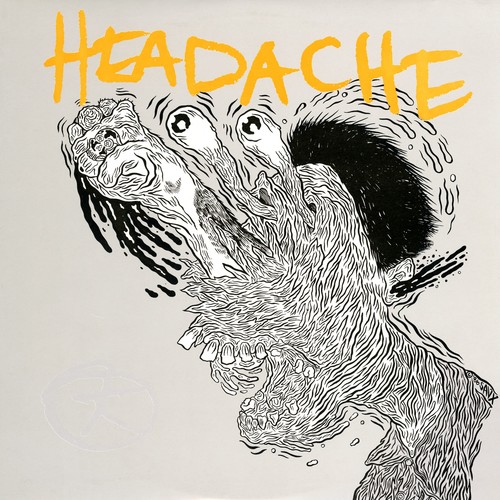 Headache by Big Black - Headache is a 1987 EP by Chicago post-hardcore band Big Black. The record generated some controversy due to a cover photograph of a shotgun suicide victim whose head was split in half; it only appeared on a very limited edition of the record and was later replaced with a drawing by Savage Pencil. Remastered By Steve Albini And Bob Weston At Chicago Mastering