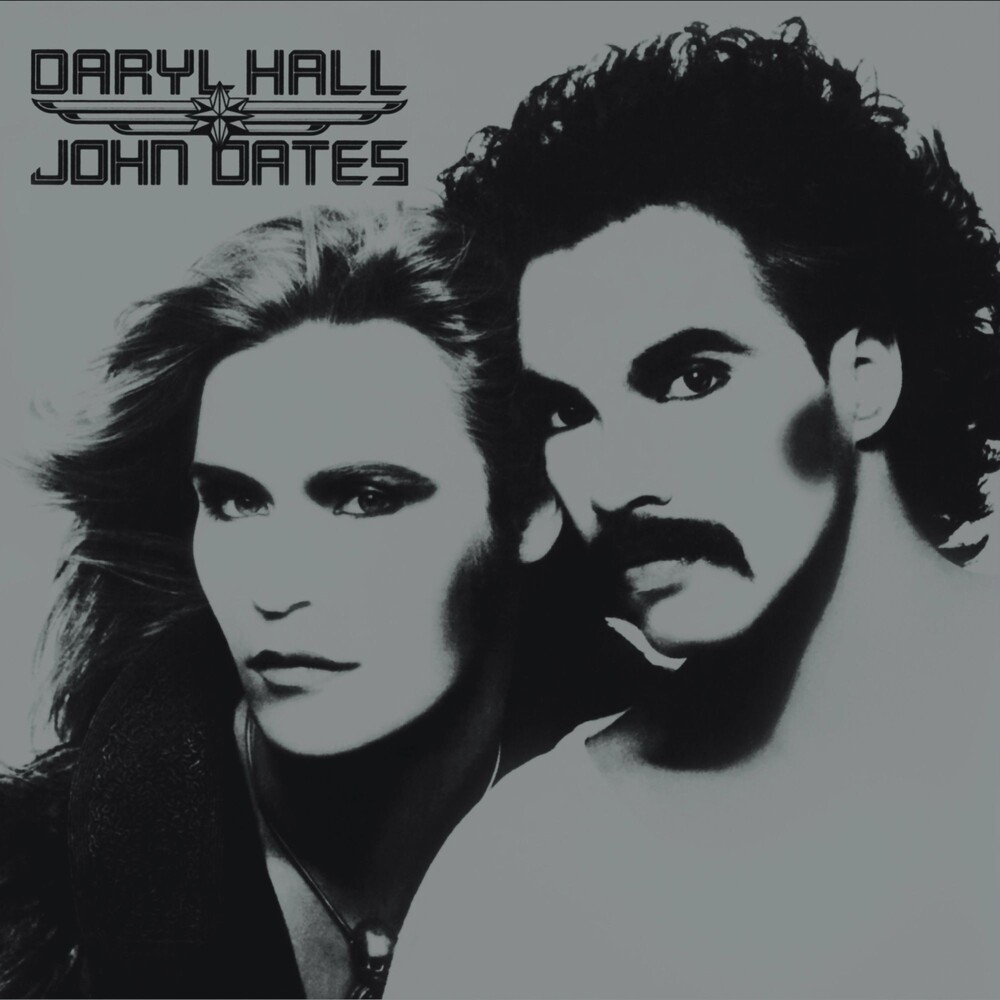 Daryl Hall & John Oates is the self-titled fourth studio album by Hall & Oates, and their first album released by RCA Records. The album was originally released on August 18, 1975. It is sometimes referred to as The Silver Album because of it's metallic glam rock style cover. The cover was made by Pierre LaRoche, the same artist who created Ziggy Stardust for the rock-singer David Bowie. Limited pink colored vinyl LP pressing.