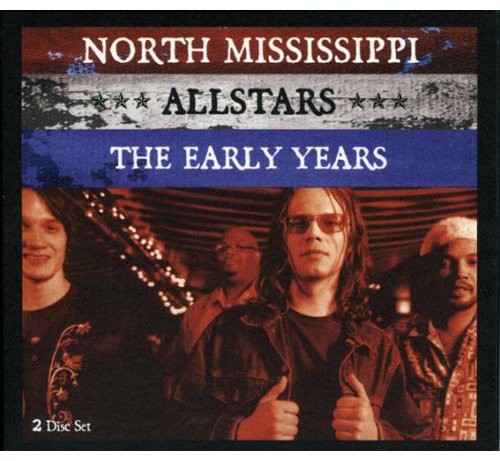 Brothers Cody and Luther Dickinson are the sons of producer/songwriter and all-around Memphis legend Jim Dickinson. Equipped with their father's blues-based sense of eclecticism, during the 1990s the brothers honed their chops playing in punk bands, doing session work for the likes of the Replacements and Billy Lee Riley, and getting hands-on coaching from blues legends like R.L. Burnside. This amazing pedigree has made the North Mississippi Allstars one of the most confidently free-wheeling groups on the jam band circuit, embodying a grittier, tougher sound than other more hippie-inspired bands within the scene's ranks. This album contains songs from the early Grammy-nominated albums Shake Hands with Shorty (2000) and 51 Phantom (2001).