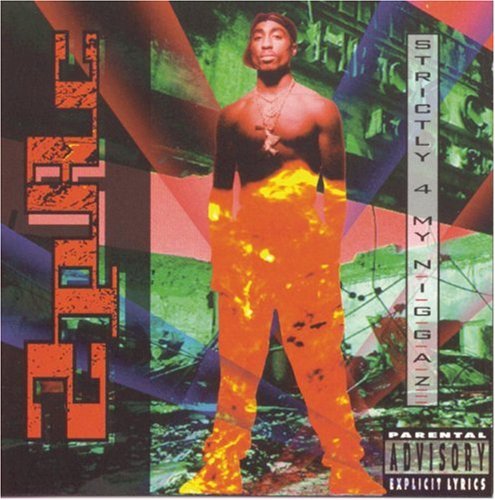 This classic album by the pioneering rapper is now available through Amaru/Jive Records. Highlights include the hits "I Get Around" (with Digital Underground) and "Keep Ya Head Up," plus performances with Ice Cube & Ice T ("Last Wordz"), Deadly Threat ("Peep Game"), Live Squad ("Strugglin'") and others.

''Strictly 4 My N.I.G.G.A.Z.'' is the second studio album released by West Coast rapper 2Pac. Similar to his debut, ''2Pacalypse Now'', the album contains many tracks emphasizing 2Pac's political and social views. The album was going to be named "Troublesome 21", the 21 referring to Shakur's age at the time.

Debuting at #24 on the Billboard 200, this album saw more commercial success than its predecessor, and there are many noticeable differences in production. It spawned the hits "Keep Ya Head Up" and "I Get Around" and reached platinum status. Although the album was originally released on Interscope, the rights now belong to Amaru Entertainment, the label owned by Afeni Shakur, the rapper's mother.